You are here: Home / Archives for Rainbow Trout

The weather slightly turned and some welcome rain showers helped to quill most of the fires around our area. A few fires were still smoldering, but not to the point of interfering with operations. We were fortunate to have a bunch of different people from the spirit and wine industry and with them came some great vino. Let’s just hope that livers are self healing shall we.

The fishing for King Salmon on both the Nushagak and Togiak river systems remained strong enough to provide some great action, even on two handed spey [fly] rods. The highlight for the week on the King Salmon front was the new season best of 47 pounds and change going to Robert Saxe. We were delighted to here that the fish was carefully caught and released, giving back the genetics to the system. Unlike good wine, the young ones taste better anyway.

We had a number of couples join us this week and of course we had to include Brooks Falls to see the bears and do one of our epic Lake Hops. Thanks to the really cool Bear-Cam, we were able to confirm both jumping Sockeye Salmon at the falls and bears fishing. It was bandwidth well spent, which is something we do not get a lot of. The trip to Brooks Falls in Katmai National Park was great and catching a couple of King Salmon on the way home did not hurt either! The Lake Hop more than lived up to the hype and was just one of those amazing experiences that will be etched in their minds for years to come.

Trout, Grayling and Arctic Char fishing remained strong with some quality dry fly fishing on both the Wok and the Pak. Migrating Sockeye Salmon smolt continued to flow through the lake system, attracting very aggressive takes from the waiting char. 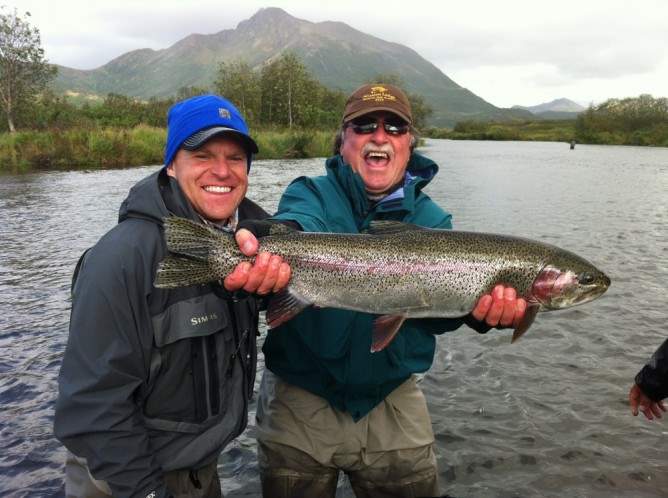 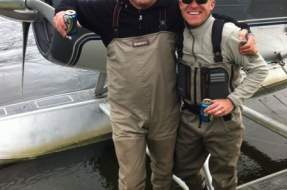 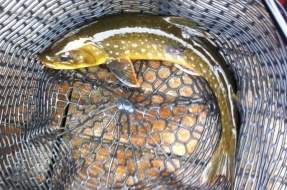 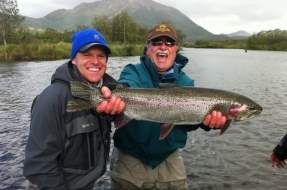 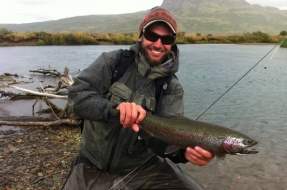 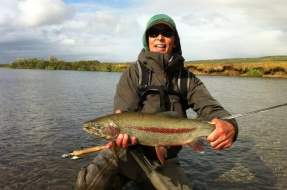 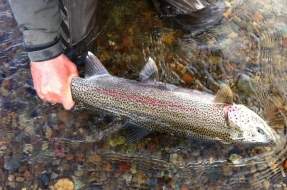 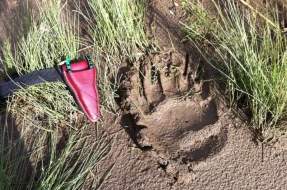 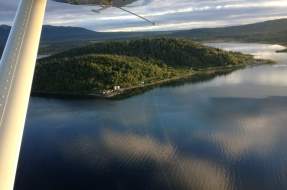 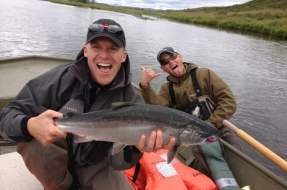 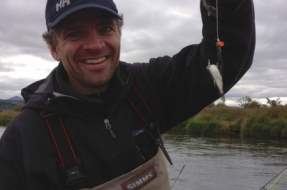 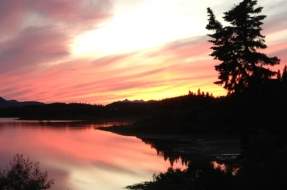 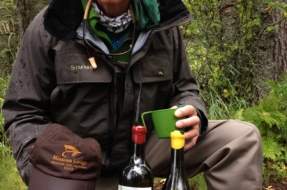 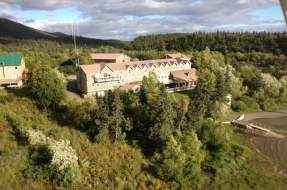 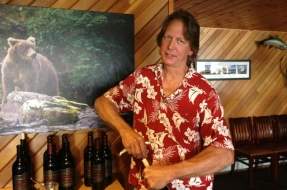 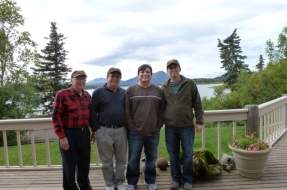 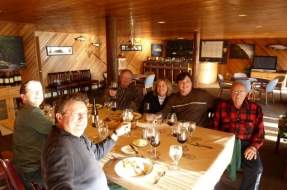 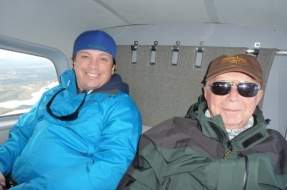 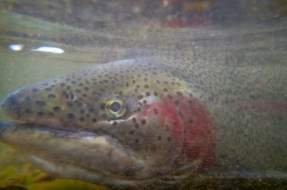 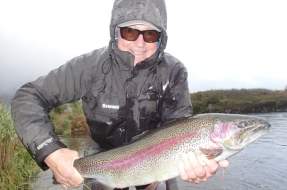