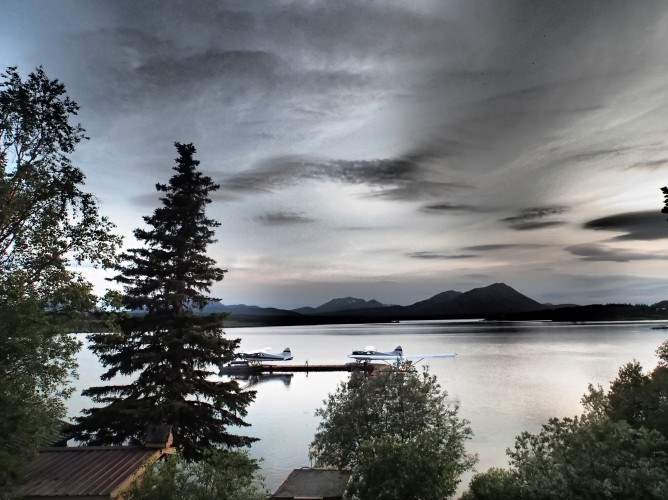 It had all the making of a great college rivalry. We were privileged to once again, for the 19th season no less, host the Haynie family from Louisiana. Like all of our return groups they have become family. The family ties got even more engrained this season with the recruitment of one of the many Haynie grand children to come up and work with us. On the other side the ‘field’ came some ‘newbes’ to the lodge, the Henry clan from Texas. On paper this match up had the appearance of mixing like sheep and cattle, or more accurately, Tigers and Longhorn! However as it turned out, it was nothing more than a bunch of really nice folks who all shared the common bond of coming to Alaska to enjoy the great fishing and relish in its beauty. To complicate our little sports analogy, we had the Sayer’s and Wach’s from Toronto – bring out the hockey sticks, eh?!

The King Salmon were firmly in the Nushagak drainage with the fishing as good as it gets anywhere on the planet for bright fish. Sockeye Salmon were now running thick in the Wood-Tikchik drainage, filling fish boxes with Red Gold. As for our native species, the Arctic Char were happily reeking havoc on the outbound salmon smolt [juvenile salmon ready for the salt water] at all of the river and streams that dump into our lake systems. Basically it was game on across the board.

As per tradition we did our annual ‘burning money’ celebration to honor our great country and its independence from a tyrannical government. We gave it our best go with rockets and mortars, but in the land of the midnight sun it is more of a sound show than your typical fireworks display. Hey, its the thought that counts – right? 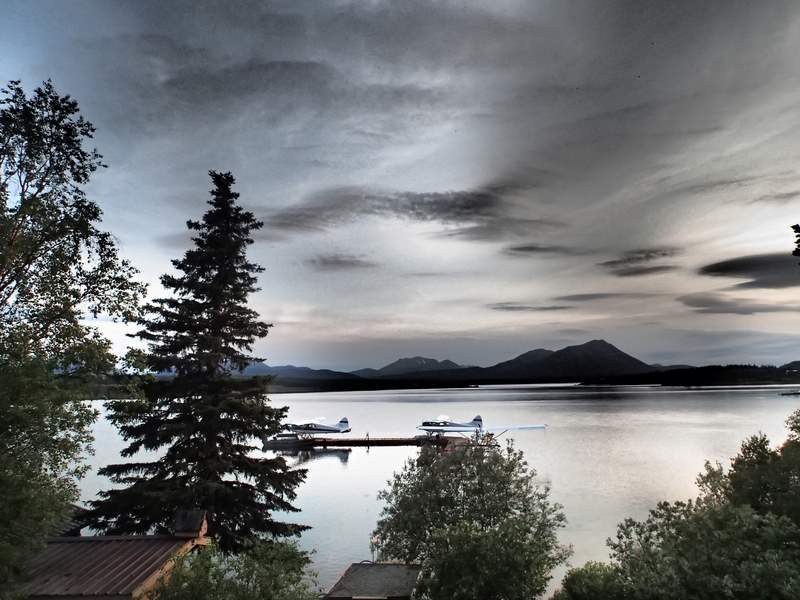 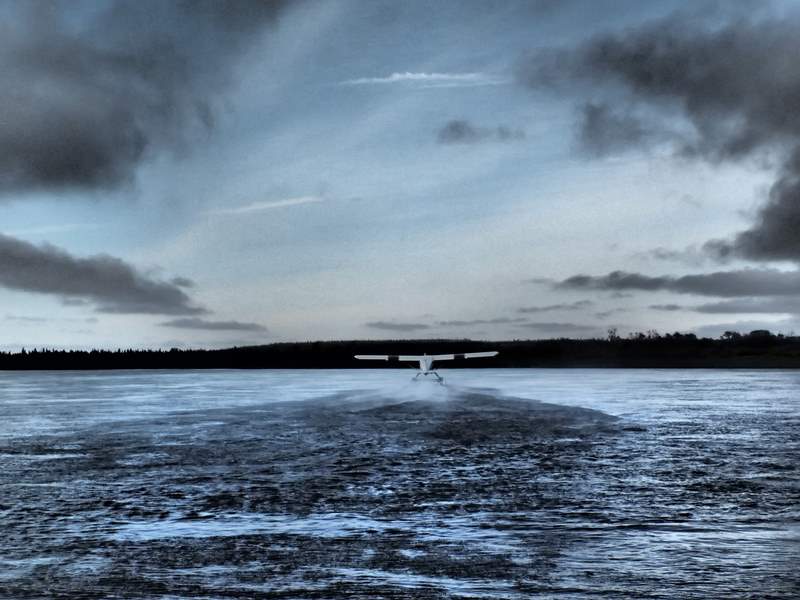 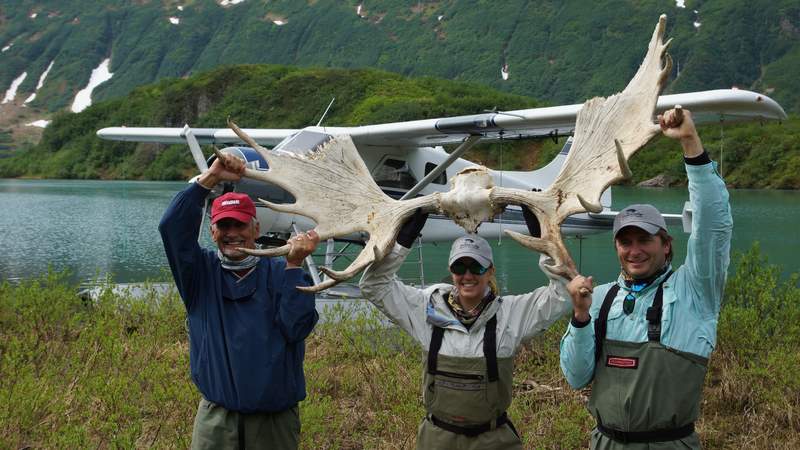 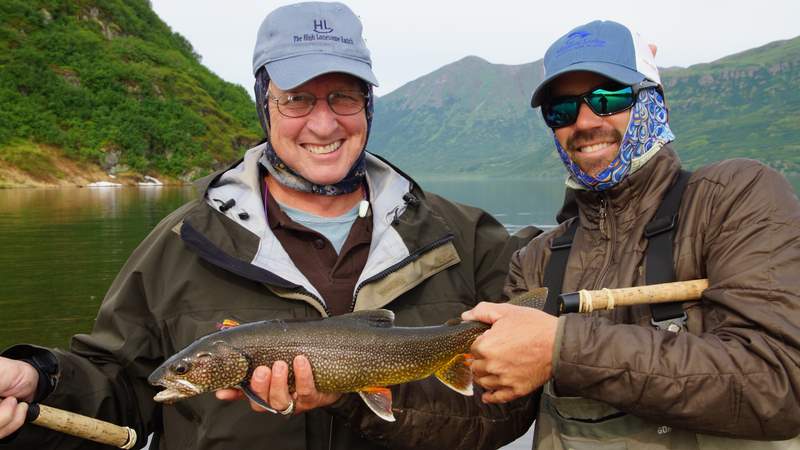 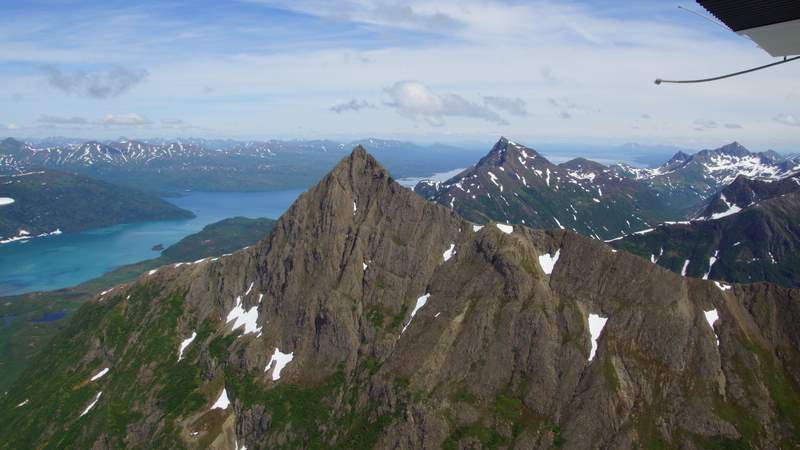 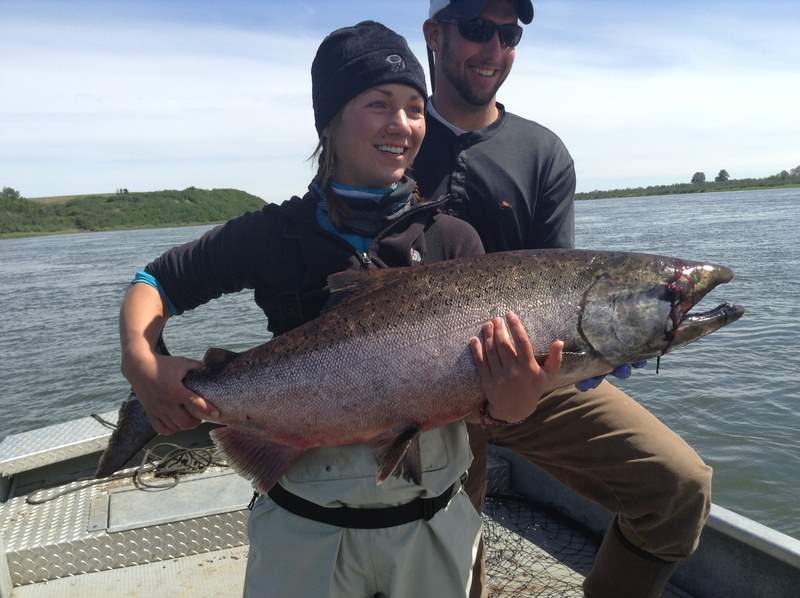 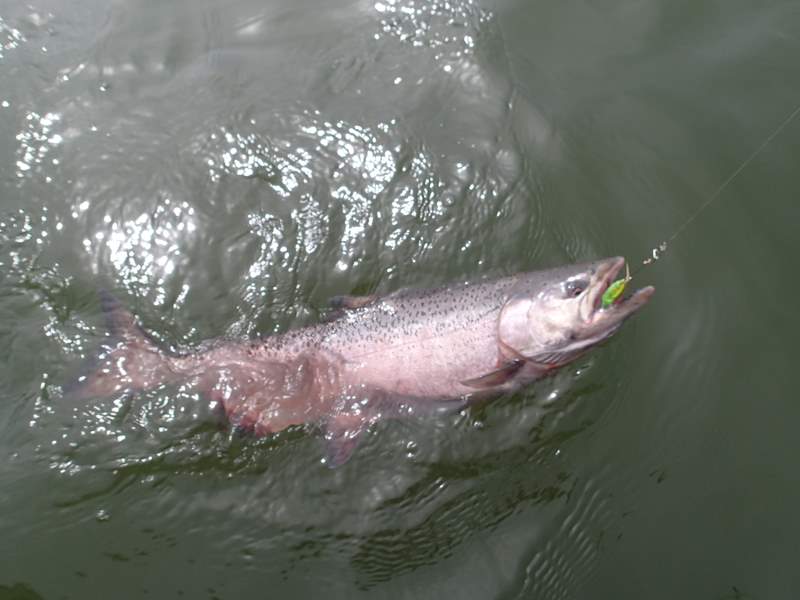 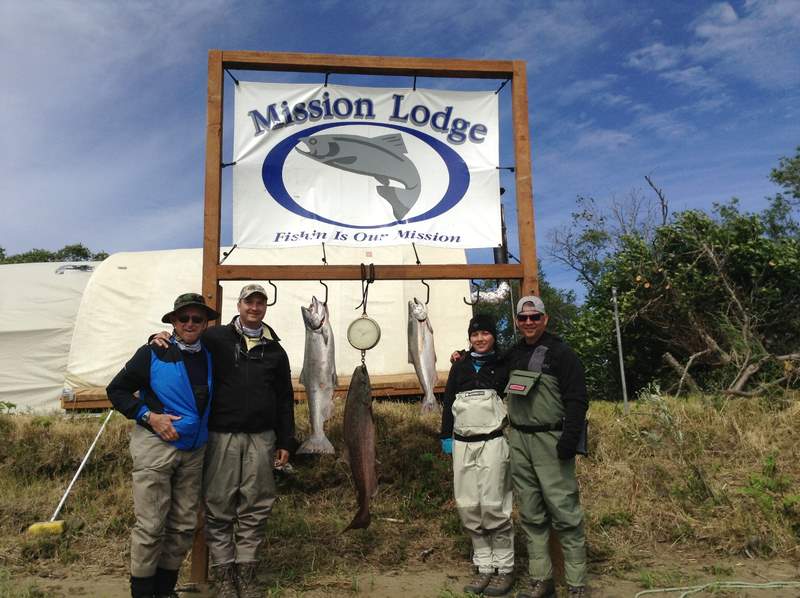 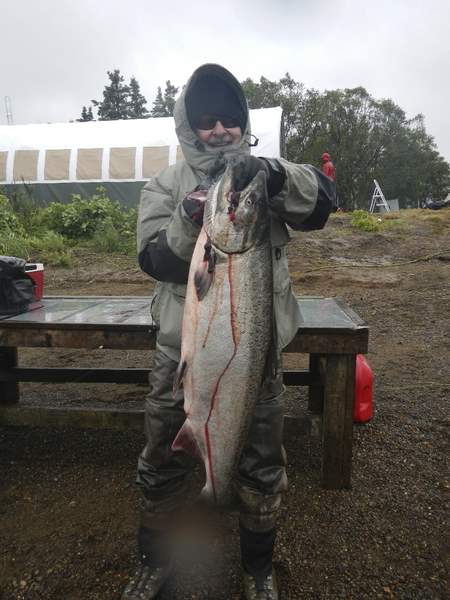 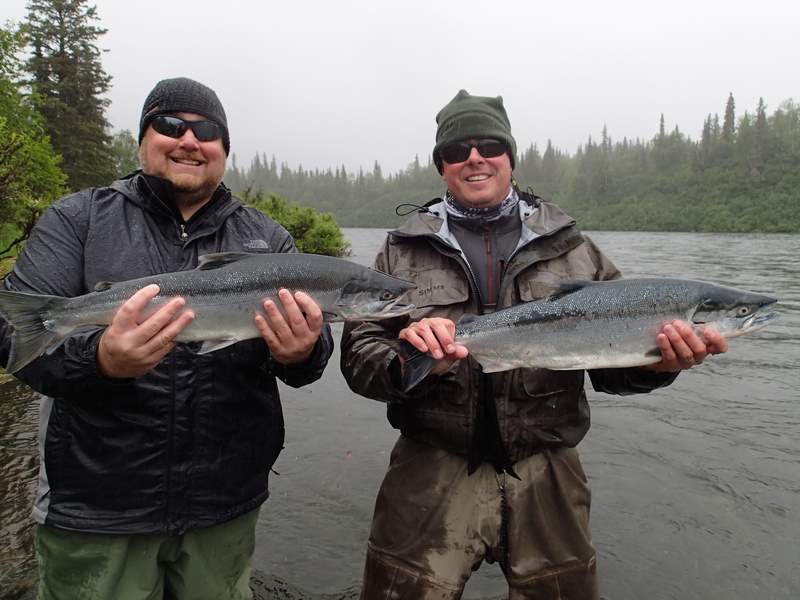 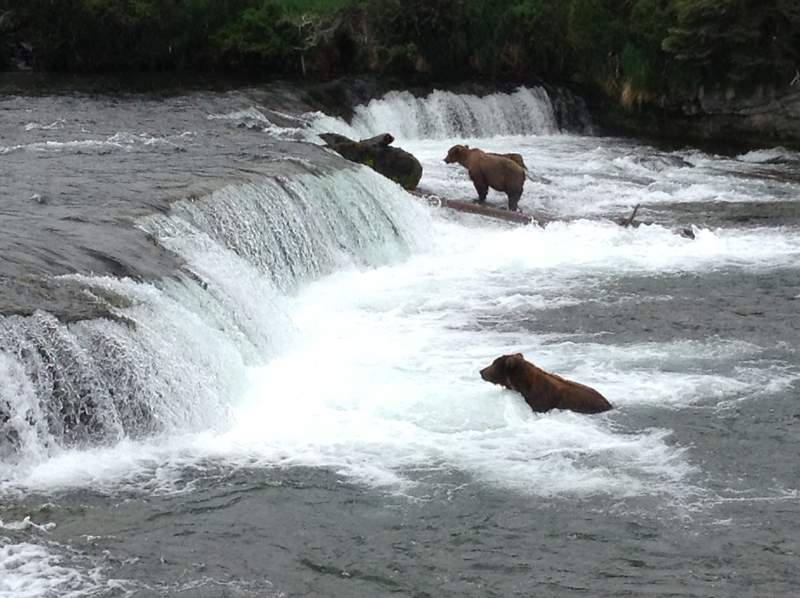 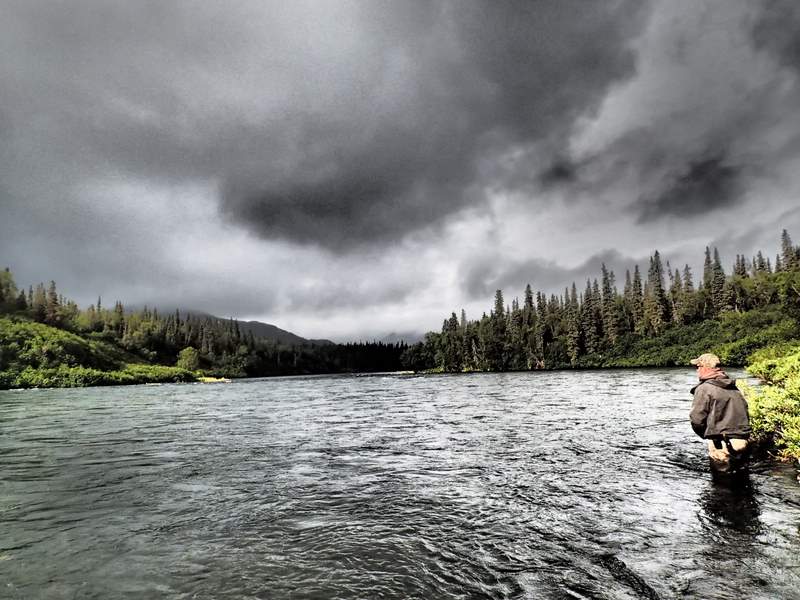 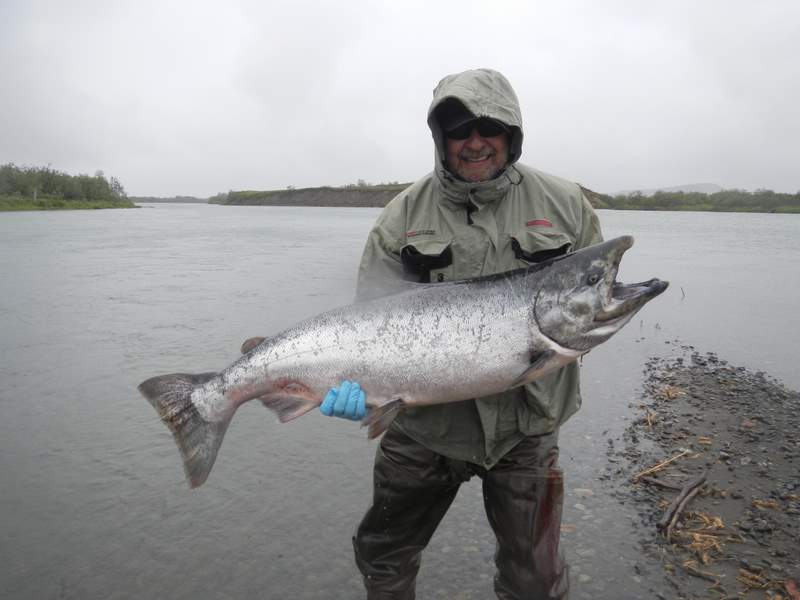 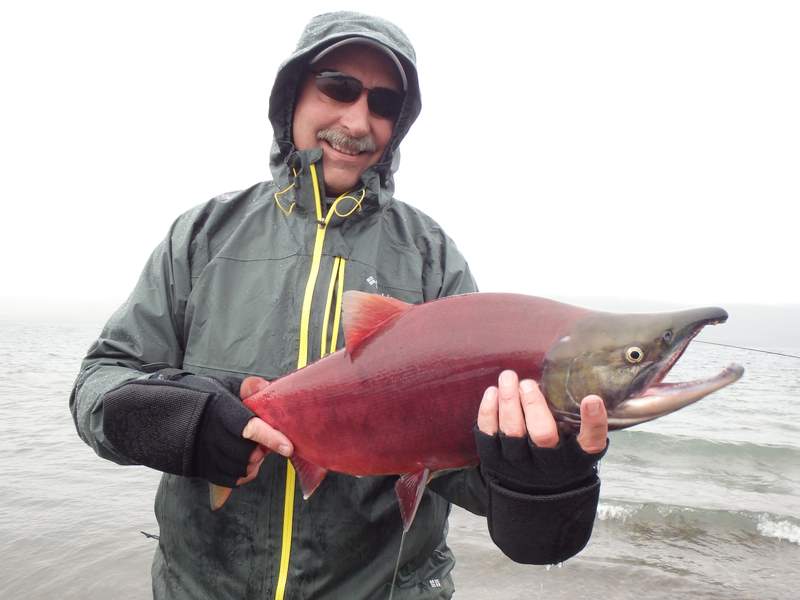 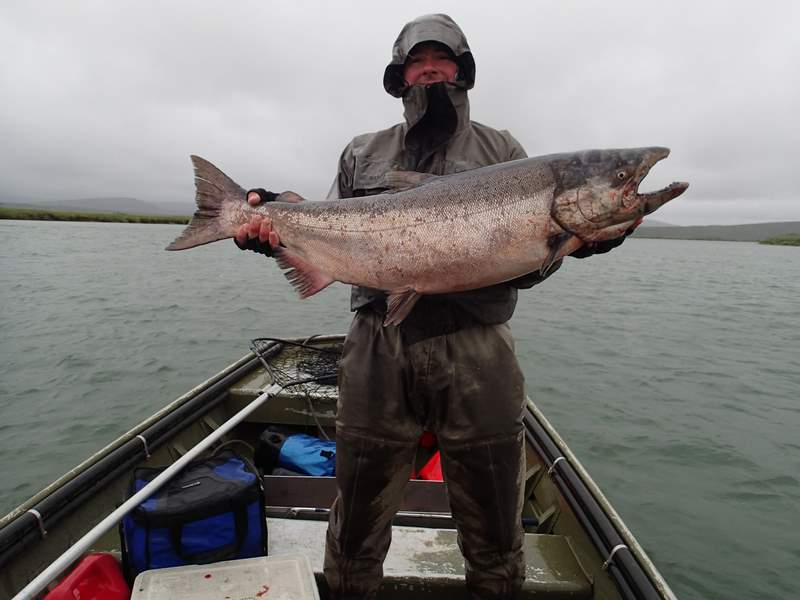 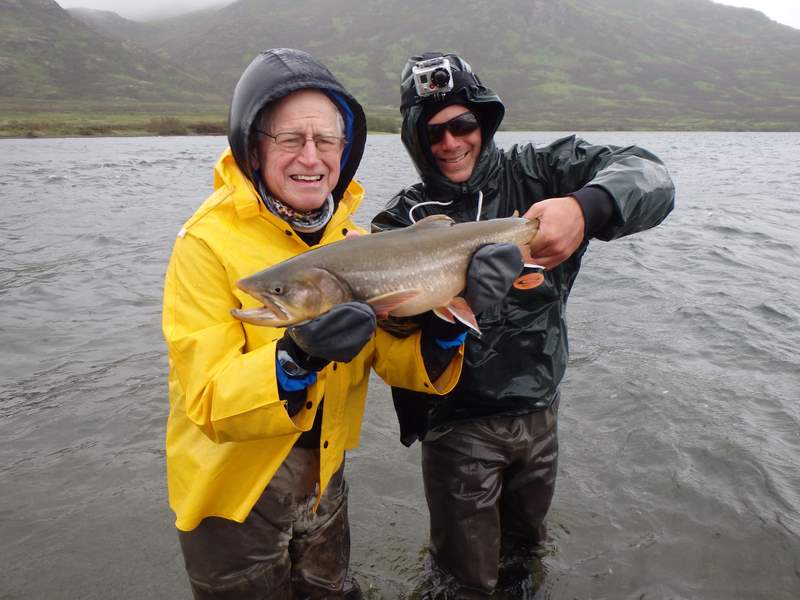 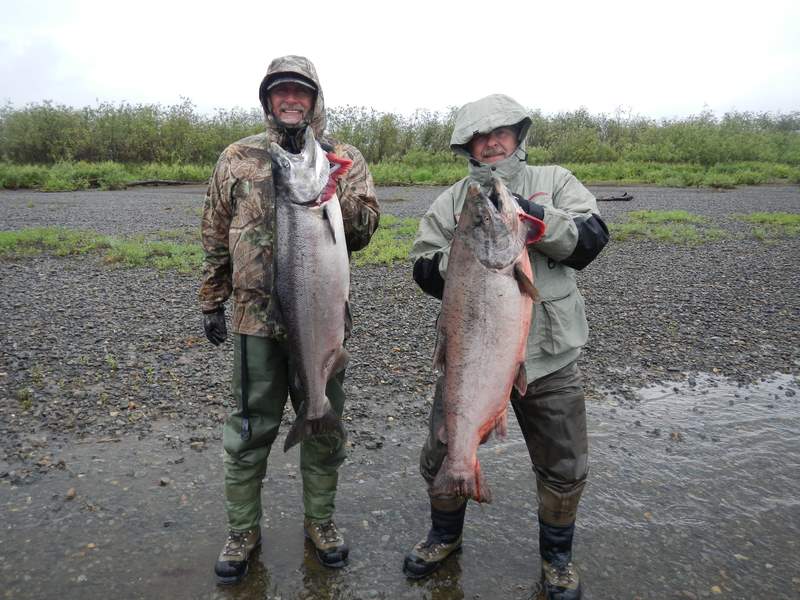